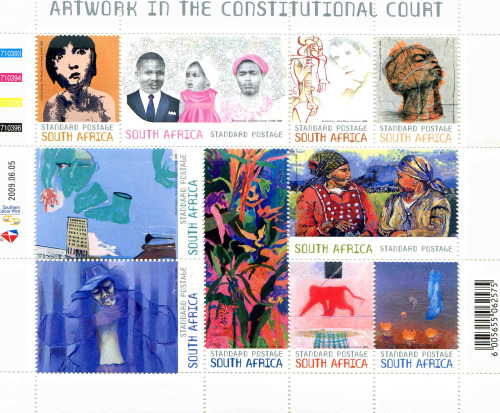 END_OF_DOCUMENT_TOKEN_TO_BE_REPLACED

#93. Join the call to let in the Dalai Lama and restore South Africa’s good karma. The Times is reporting that Constitutional Court judge Kate O’Regan has come out in support of Health Minister Barbara Hogan who earlier this week was quoted as saying: ‘‘Just the very fact that this government has refused entry to the Dalai Lama is an example of a government [that] is dismissive of human rights… I believe [the government] needs to apologise to the citizens of this country, because it is in your name that this great man who has struggled for the rights of his country… has been denied access.’’

Hogan’s comments were referred to as “unfortunate” by a government spokesperson.

O’Regan added: “I also want to say that, like you, who remembers the years of the 1980s when South Africa was so fortunate to have friends all over the world assisting our human rights struggle, that it is a matter of dismay that human rights does not seem to enter into the picture of some foreign affairs decisions that are made.”

#44. Seek some light relief from the country’s leadership crisis, Thabo Mbeki’s urgent appeal in the Constitutional Court to clear his name, and that other small matter, the world economic crisis.

My favourite news source The Onion is reporting that Republican candidate John McCain has a plan, based on his personal experience,  to halt the economic decline of the United States of America. It’s called: “Everyone Marry a Beer Heiress”. See it for yourself.

McCain’s Economic Plan For Nation: “Everyone Marry A Beer Heiress”