#98. Look for the crazy signs. And they are everywhere. This town is plastered with election posters — On Barry Hertzog in Emmarentia a forked tongue hangs out of the mouth of a smiling Jacob Zuma. In Saxonwold his nose is bright green. I have seen him with an AIDS ribbon covering his mouth, two missing front teeth, a curly mustache and a showerhead or two. The ANC posters seemed like Greek to me until I realised they were actually written in Greek – I saw three on the top of Oxford Rd next to Temple Emmanuel, a reform synagogue. It’s understandable.

All Mediterannean nationalities look the same or at least cook similar dishes.

They should have carried an English subtitle saying: This is not a joke.

Then there was the Pan Africanist poster in the city – next to the Joburg Art Gallery that said: Cancell all student debt [sic]. I saw Bantu Holomisa wrapped around a large dustbin in Braamfontein with a message that read “Now is the time to clean South Africa”  and Helen Zille’s shiny, puffed out face smiling down at me.

Cope tossed the poster idea after failing to work out which face to put on it — one leader or another — and instead wrapped up a building next to the Nelson Mandela bridge asking me to vote hope.

If these election bids are anything to go by – Right now my vote is my secret — so secret that it’s even hard for me to work out how I am going to use it. 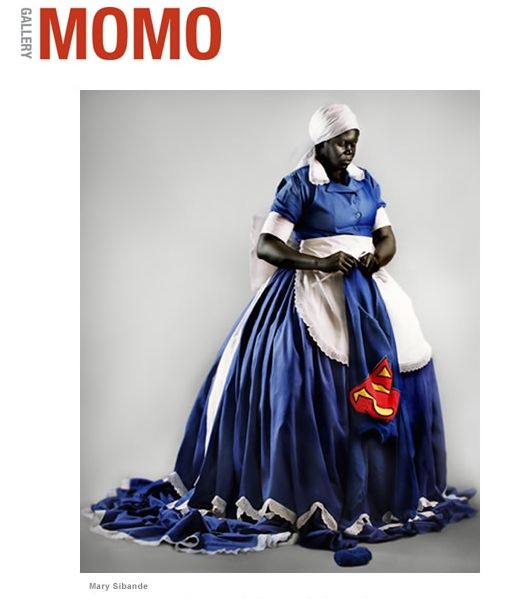 There were a few speeches but all I could hear from where I was standing was Barbara Creecy, the MEC for Arts, Culture Sport and other weirdly associated things in the province END_OF_DOCUMENT_TOKEN_TO_BE_REPLACED