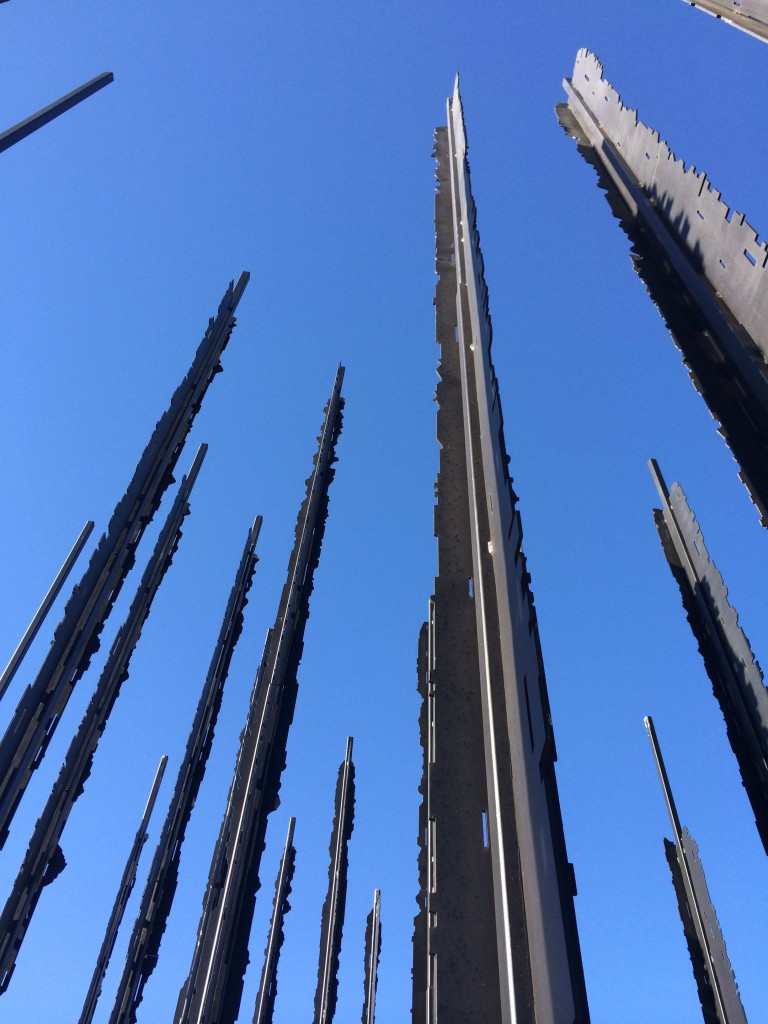 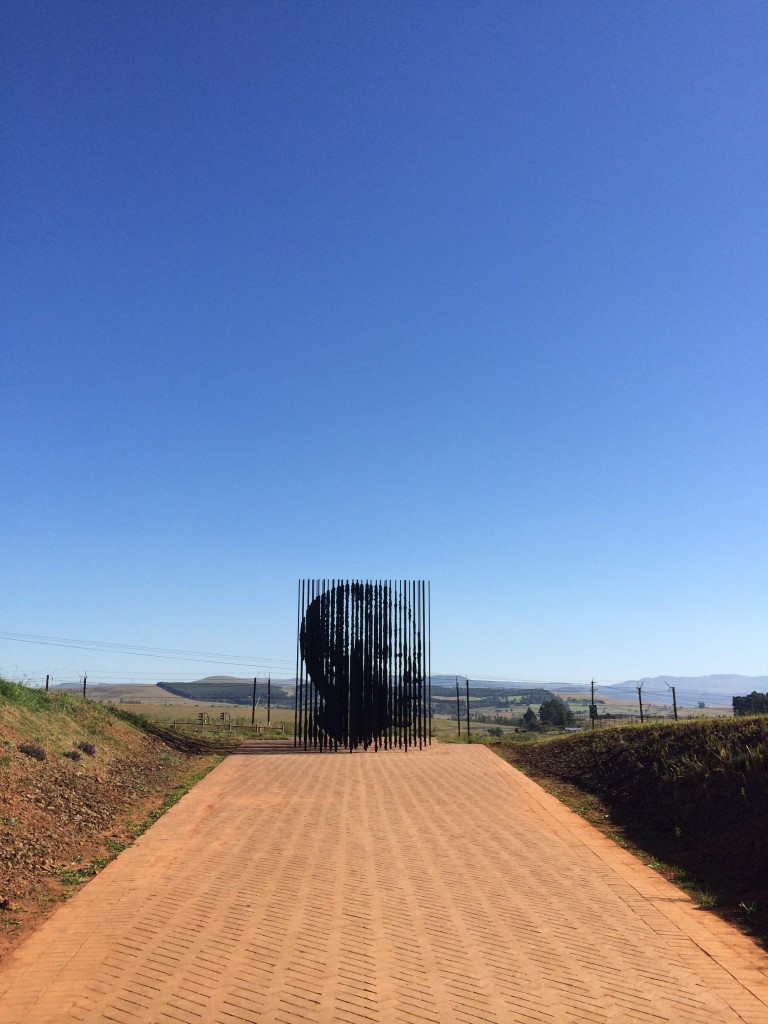 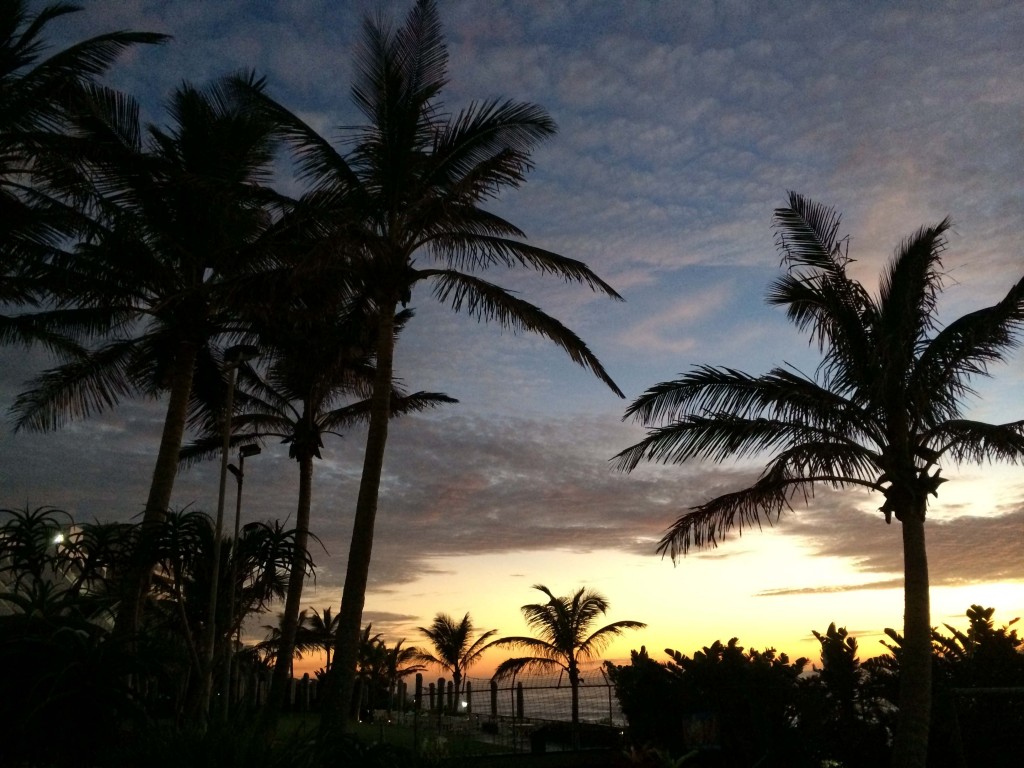 3. Beautiful beach fronts. Over the past few years the beachfront areas from Durban to Umhlanga have been redeveloped creating fantastic promenades for walking, cycling and socialising along with some interesting piers. 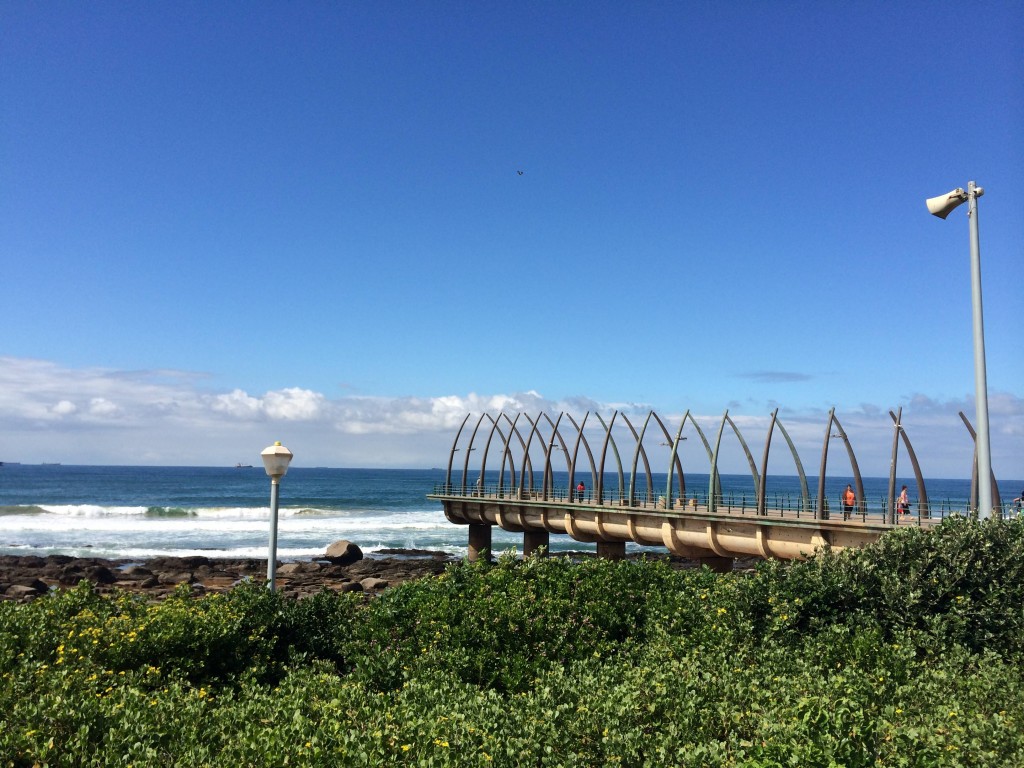 4. Sand artists along North Beach, Durban. Young men like Skhumbuzo and Allen employ themselves on North Beach by creating incredible sand sculptures. An entrepreneurial crew, I watched as couples made their way to have a name signed in the sand heart for a few bucks a time. 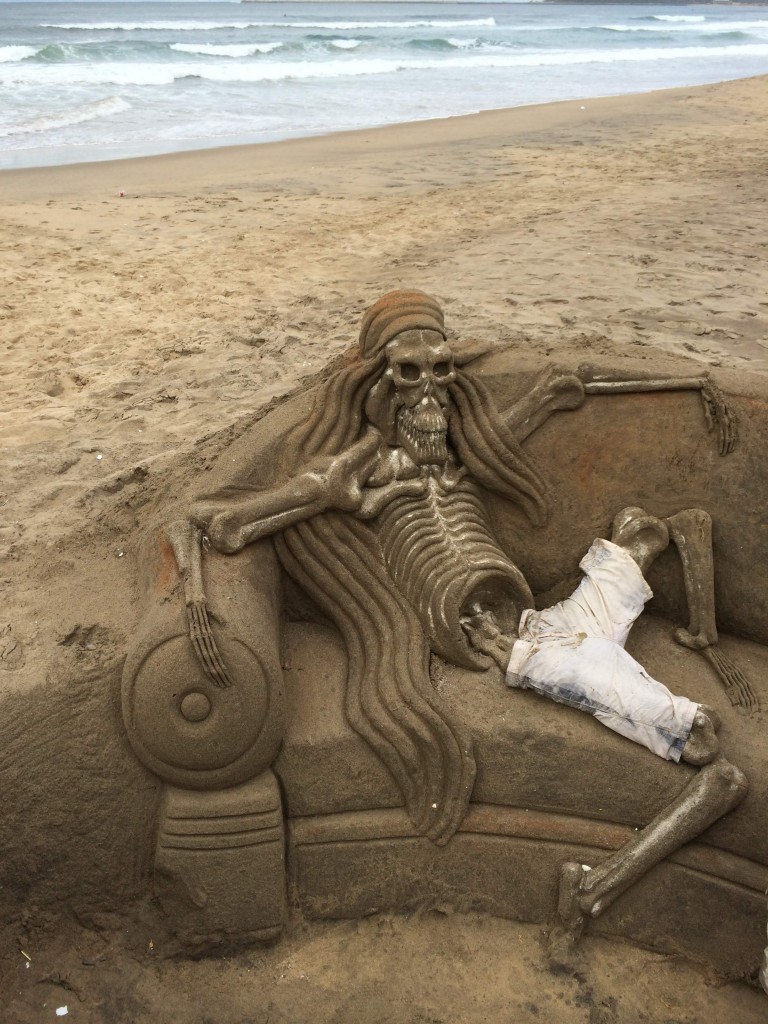 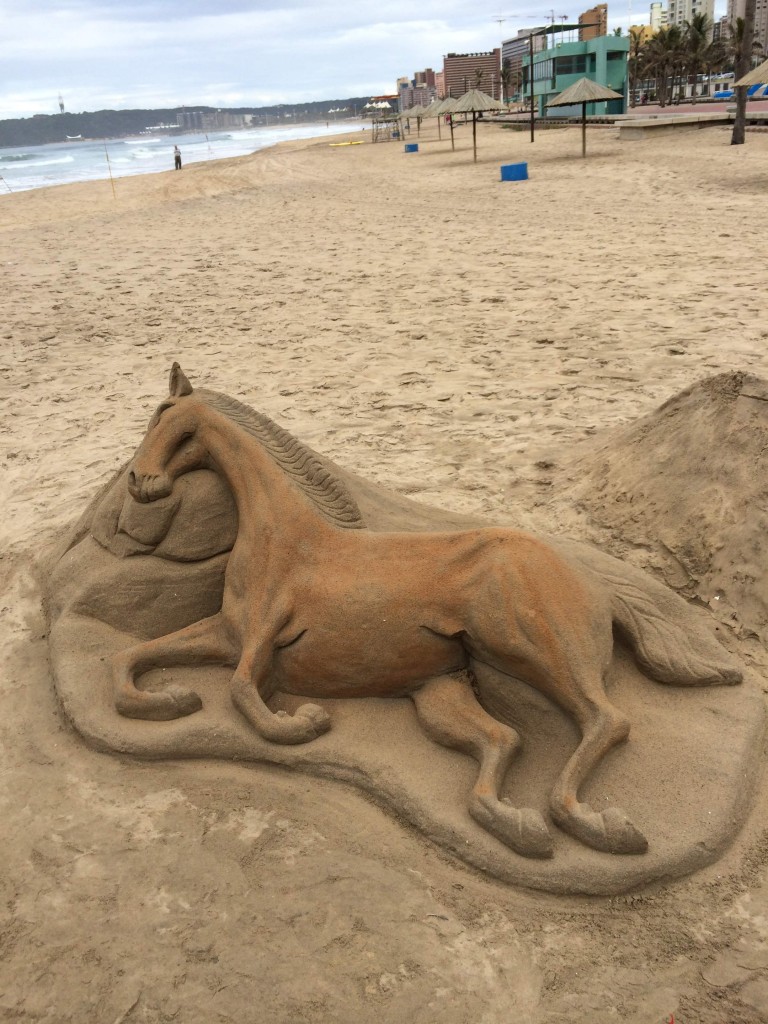 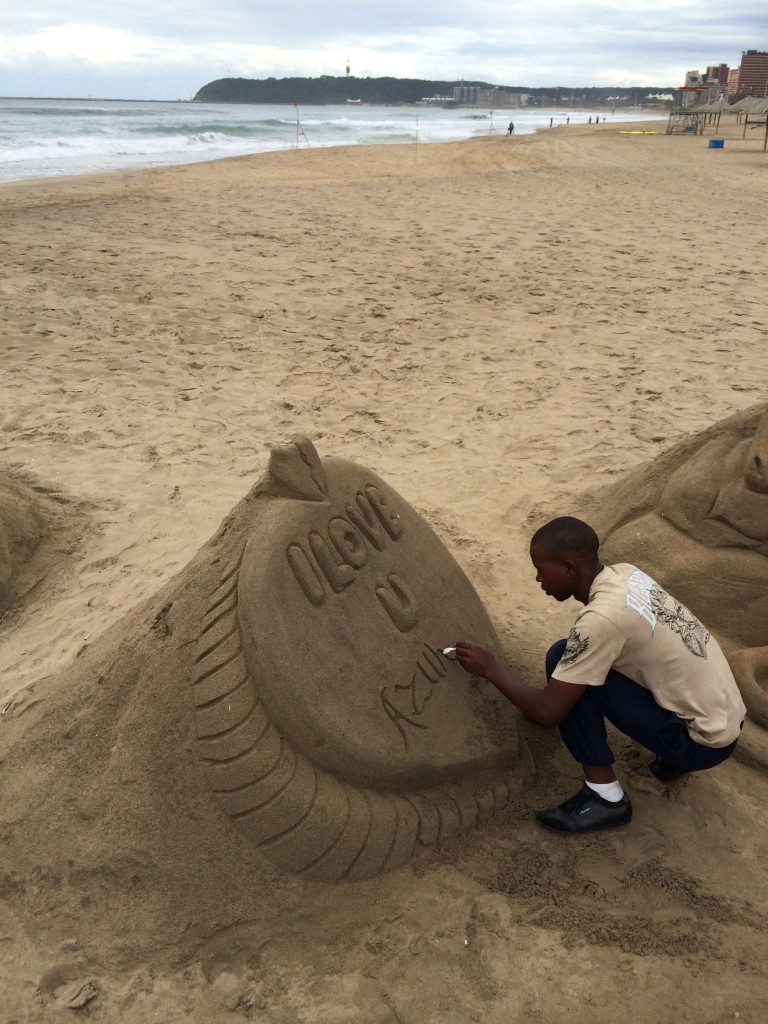 5. My childhood memories of the Sands hotel are just that and maybe the touch of glamour I had previously associated with the place was all in my head.  Still, what the interior of the Umhlanga Sands hotel now so thoroughly lacks in charm is made up for by its extraordinarily picturesque pool areas and views. 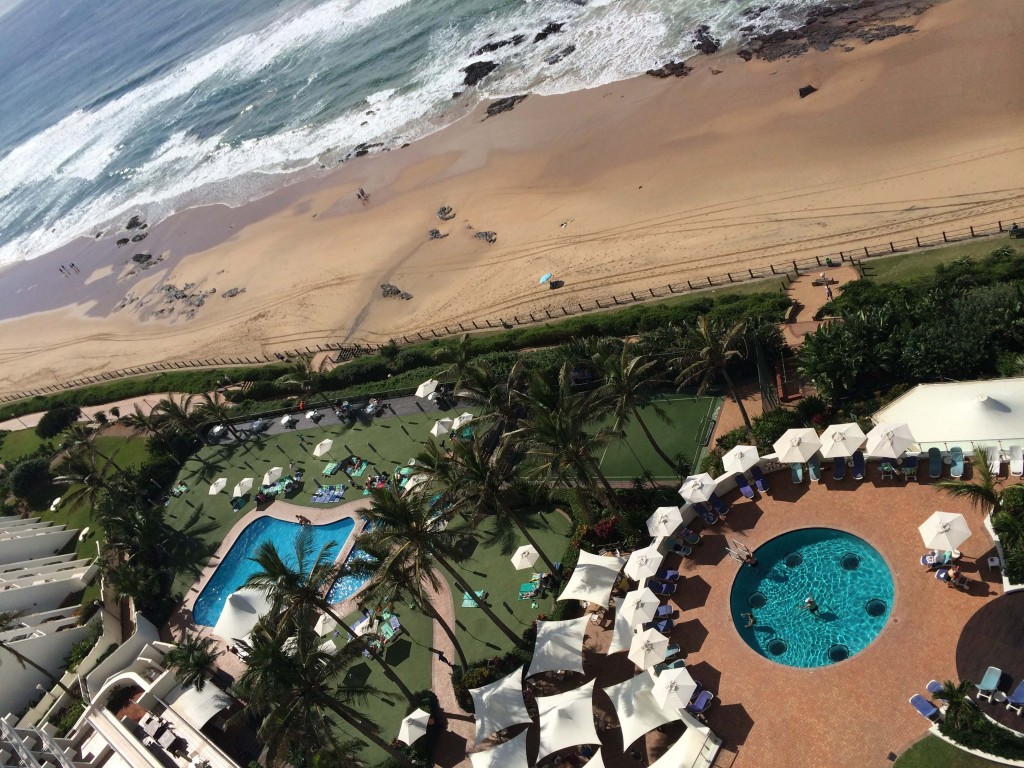 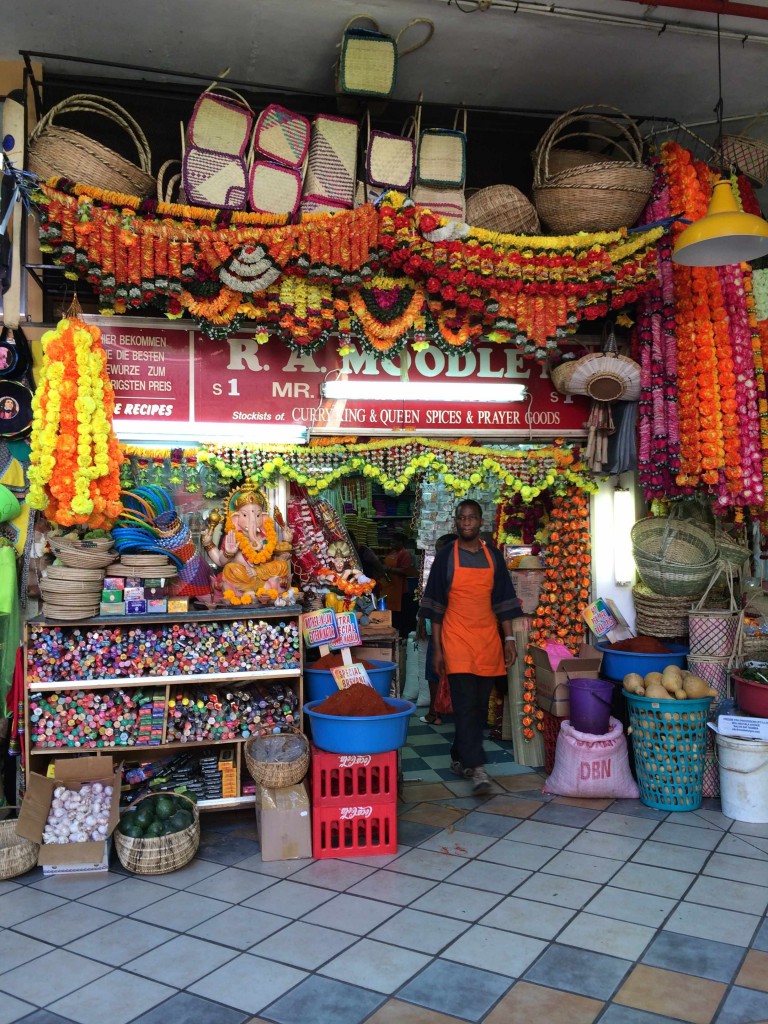 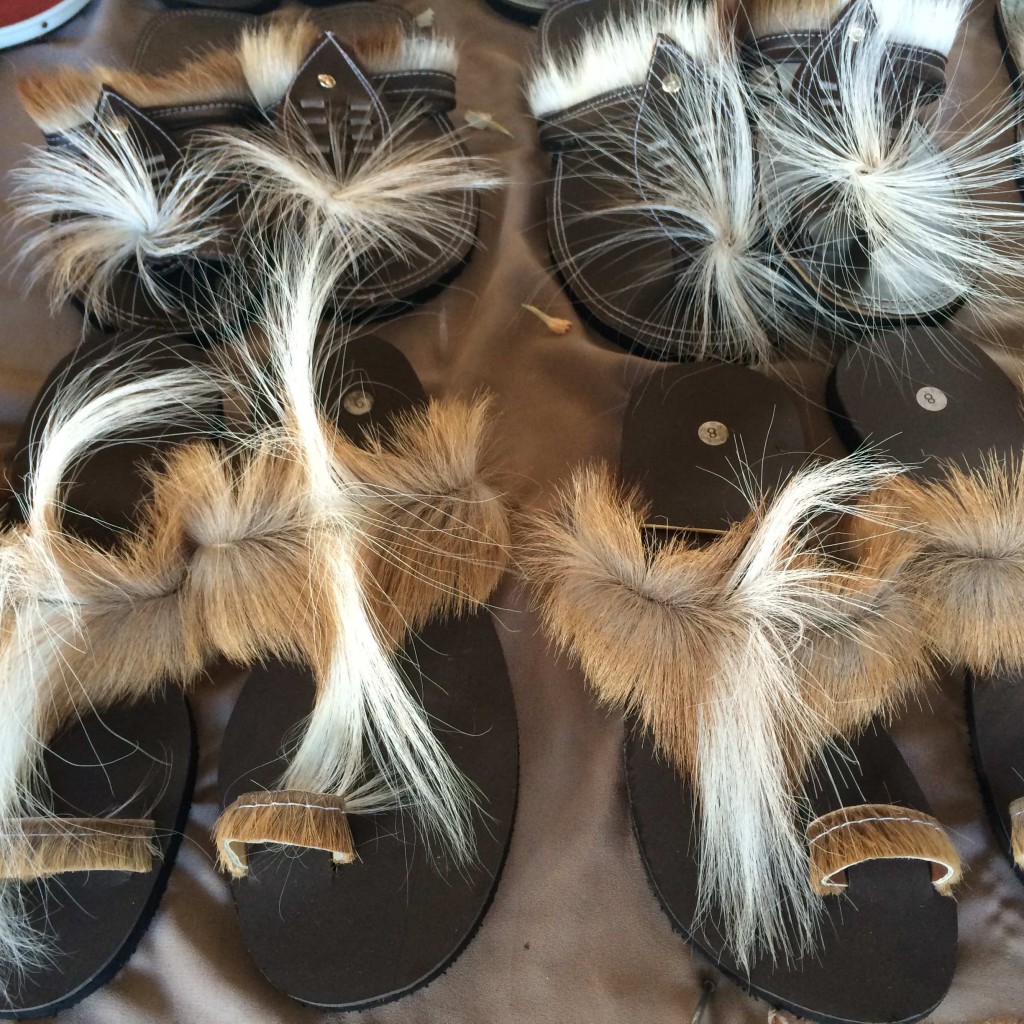 9. Warwick Junction with its 9 markets that take you under highway bridges on the edge of the city is a fascinating place to explore African Durban. From pinafores used in lobola ceremonies to lime bought to mark the faces of sangoma initiates and professionals the place will give you insights into culture, customs and history while offering incredible bargains on beautiful beaded artefacts, fabrics and spices. The music blares out of portable TV sets while hundreds flock to buy religious ceremonial garb with tailors working 24/7 over the Easter period. Our guide Thembalihle Nyawo has a salon at the Brooke Street Market and so was extremely knowledgeable not only about the history of the place but the politics of market trading and the ongoing battles to get the municipality to provide electricity and sanitation for the thousands of traders here. We were shadowed by Vincent, an extremely broadly built man with a genial demeanour that didn’t for one second create any double as to his abilities to handle a tough situation if one came our way. Vincent is one of 50 traders who have volunteered to secure the markets for visitors and we are told this approach has been working well, with crime no longer a daily reality. The Victoria Street Market is over 100 years old, and sells spices, animal skins, cloths and beaded goods from its 180 shops. The bead Market opens once a week on a Friday, the women traders arriving at 4am with their wares. Many of the other traders at the markets sleep in their stalls or under the commercial Road bridge enduring rain and shine. At the Bovine Head Market visitors feasted on the delicacy of cow’s head while in the background scenes from a horror movie were being enacted out (this part is better not described if you like your cow with a head on, and mooing). For R35 you get a filling piece with a dumpling. Markets of Warwick, +27 31 309 3880 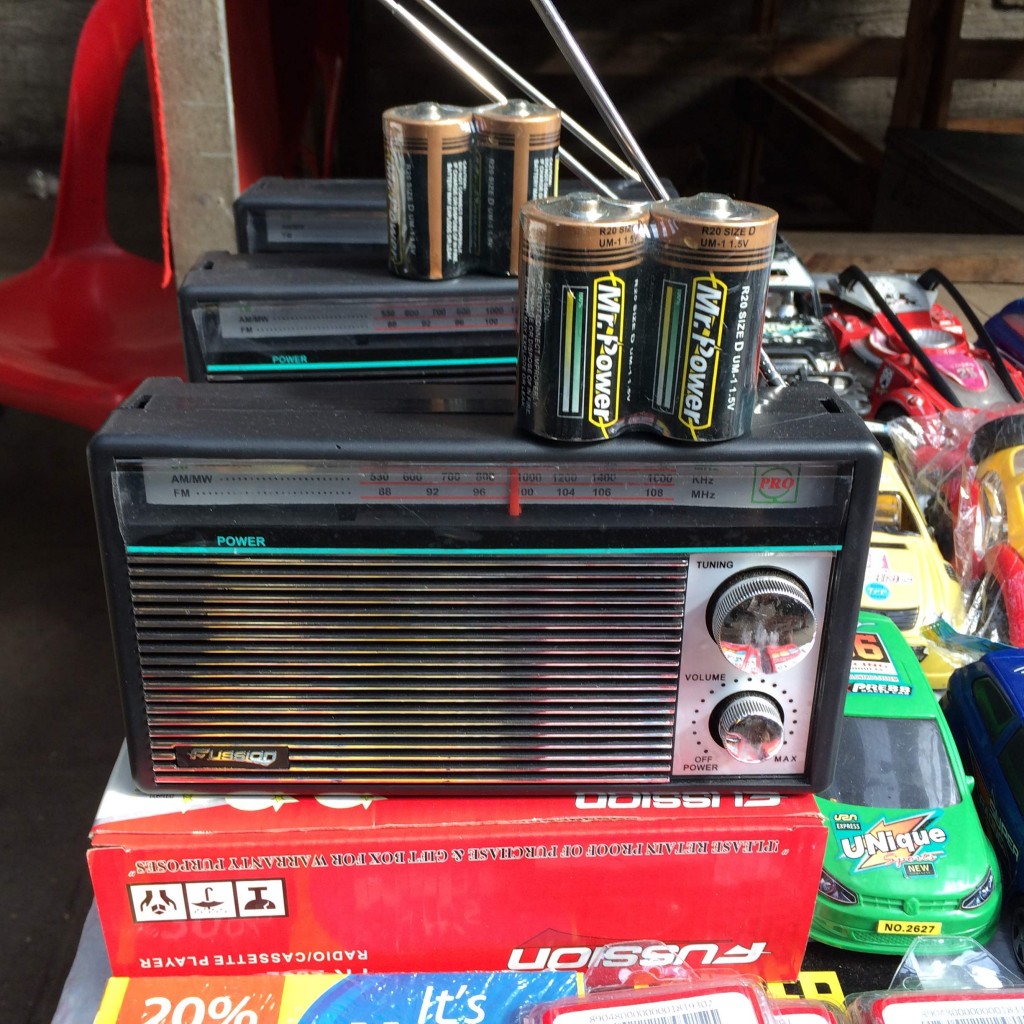 The transistor radios that were once a staple accessory of Zulu night watchmen. As a child I remember these from the men who used to take care of white grannies in Killarney’s flatland. 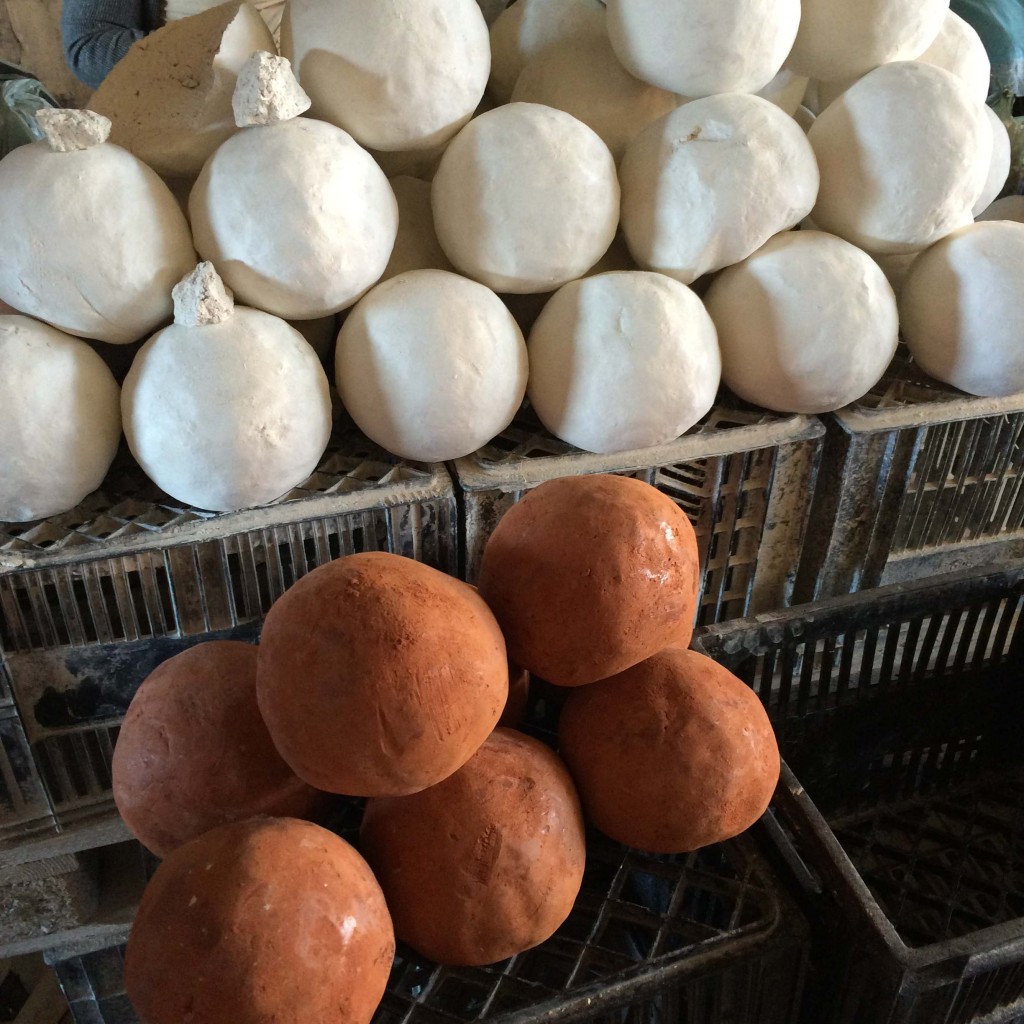 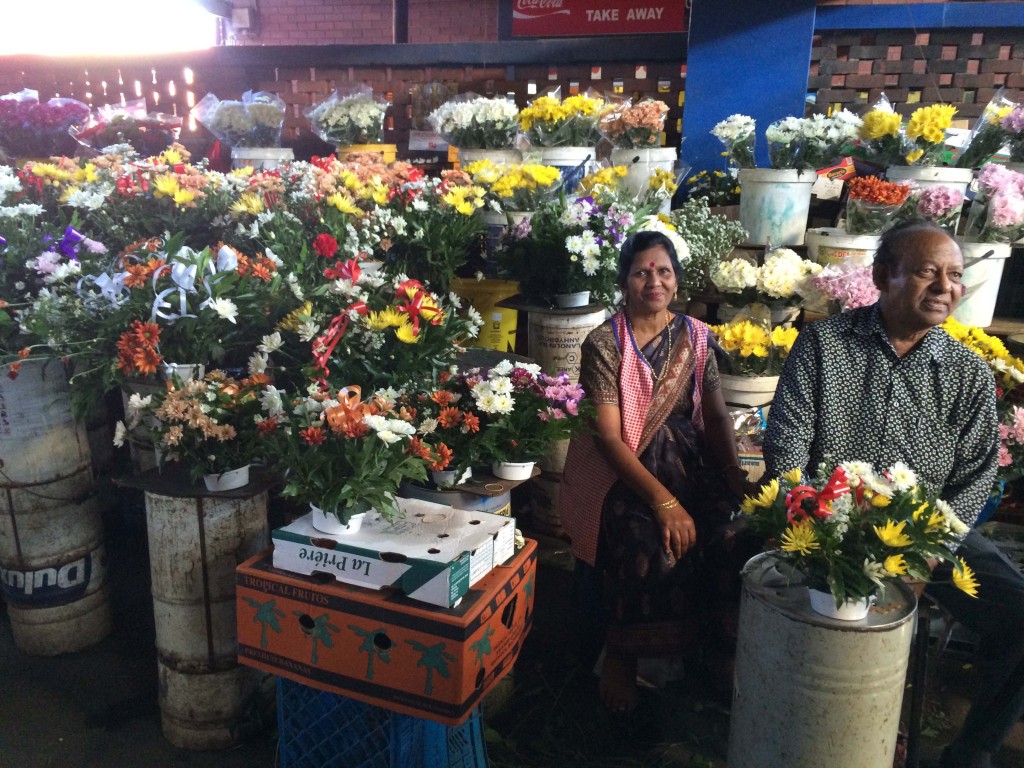 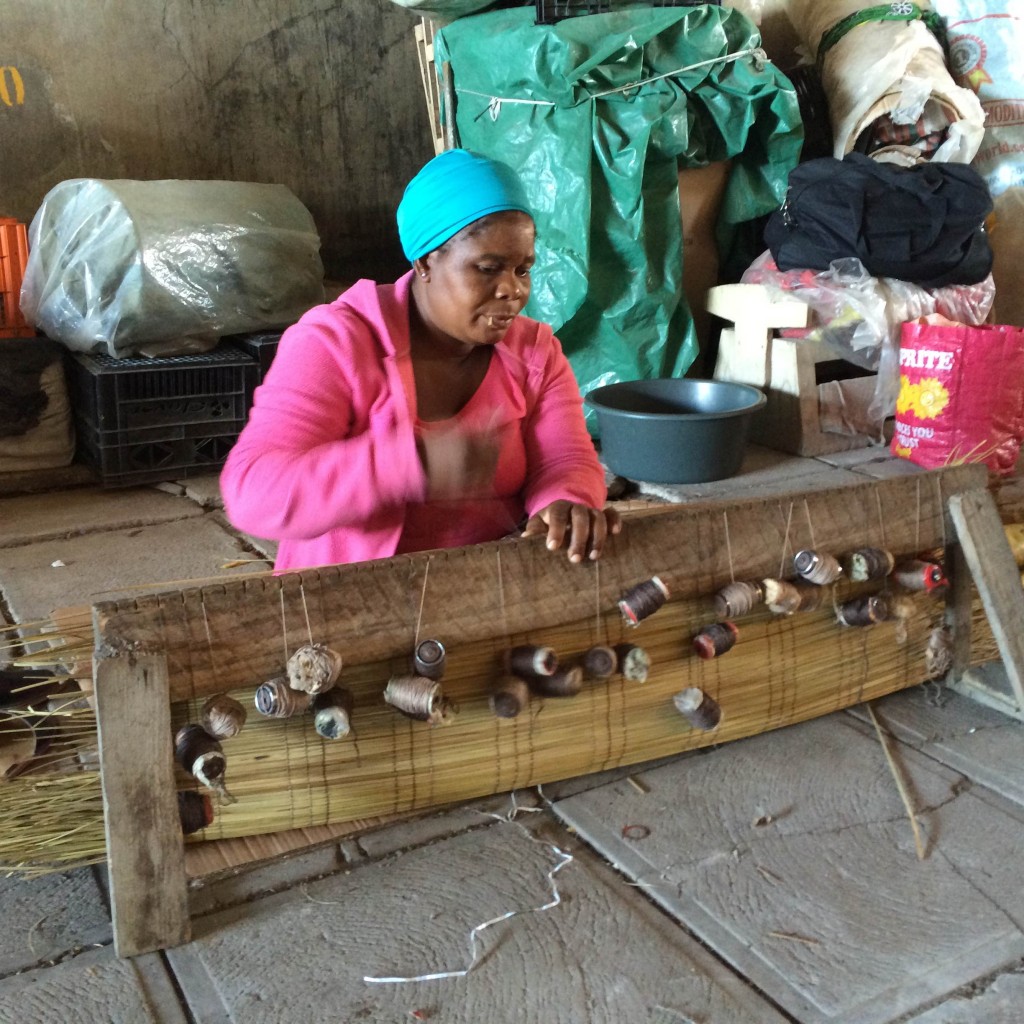 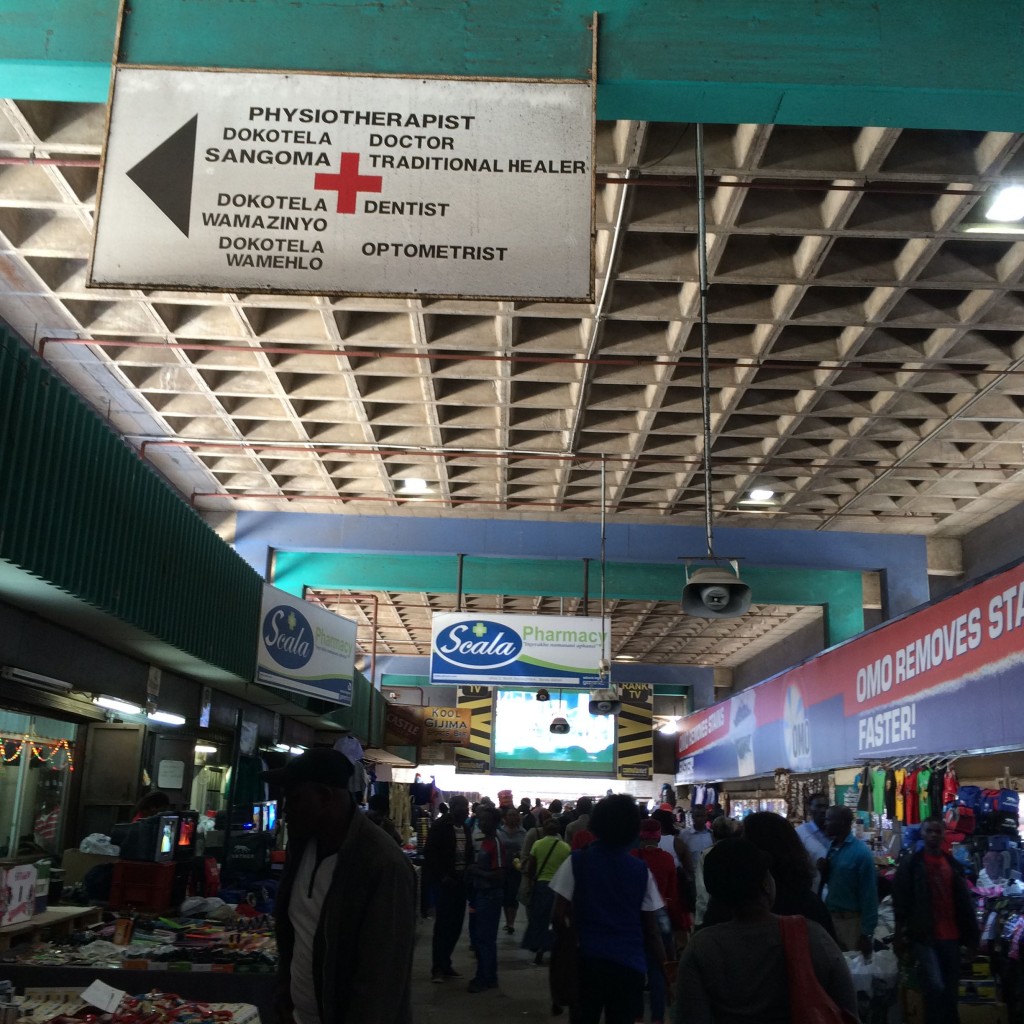 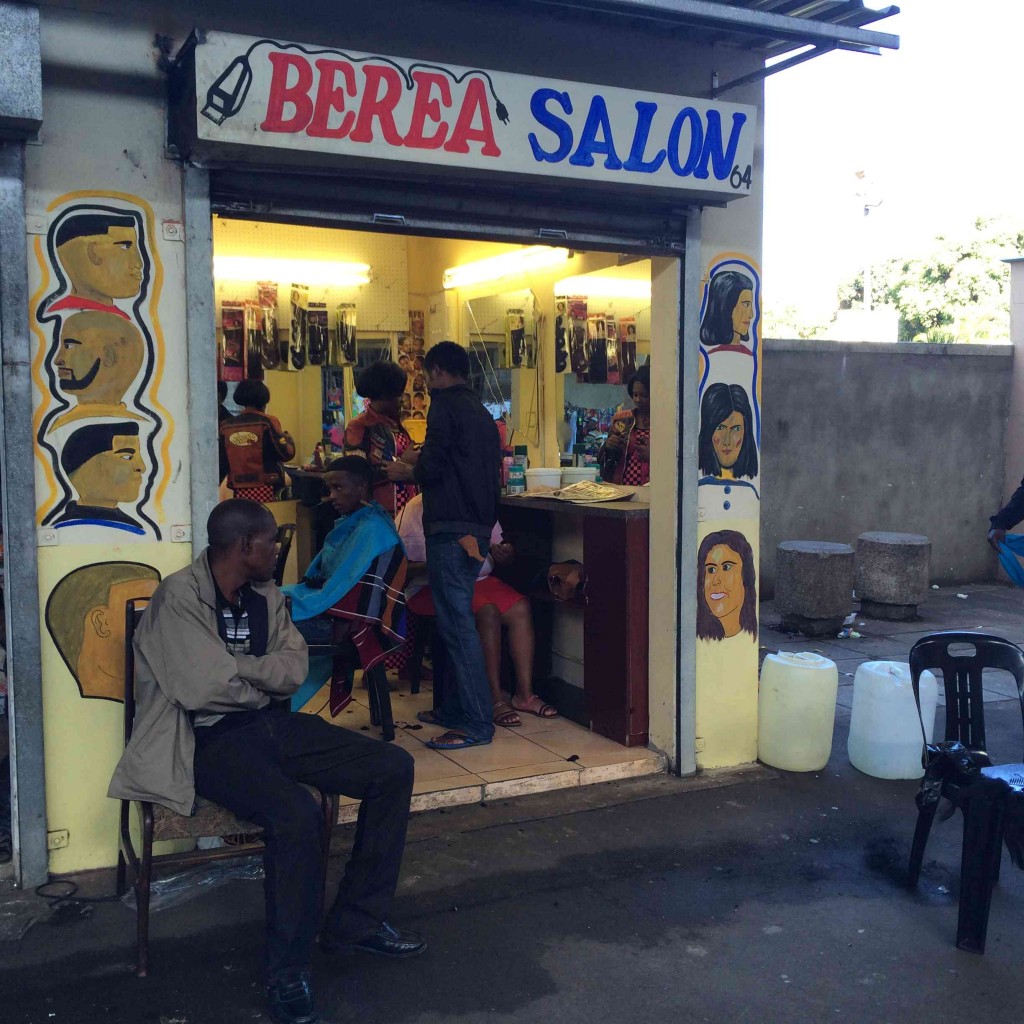 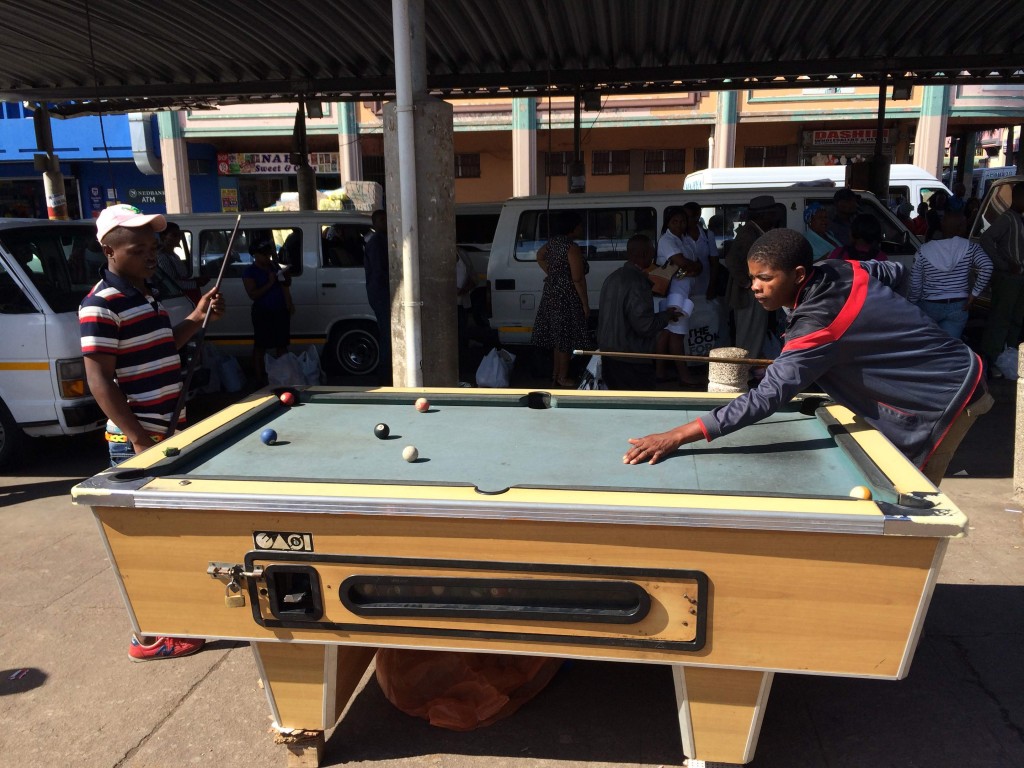 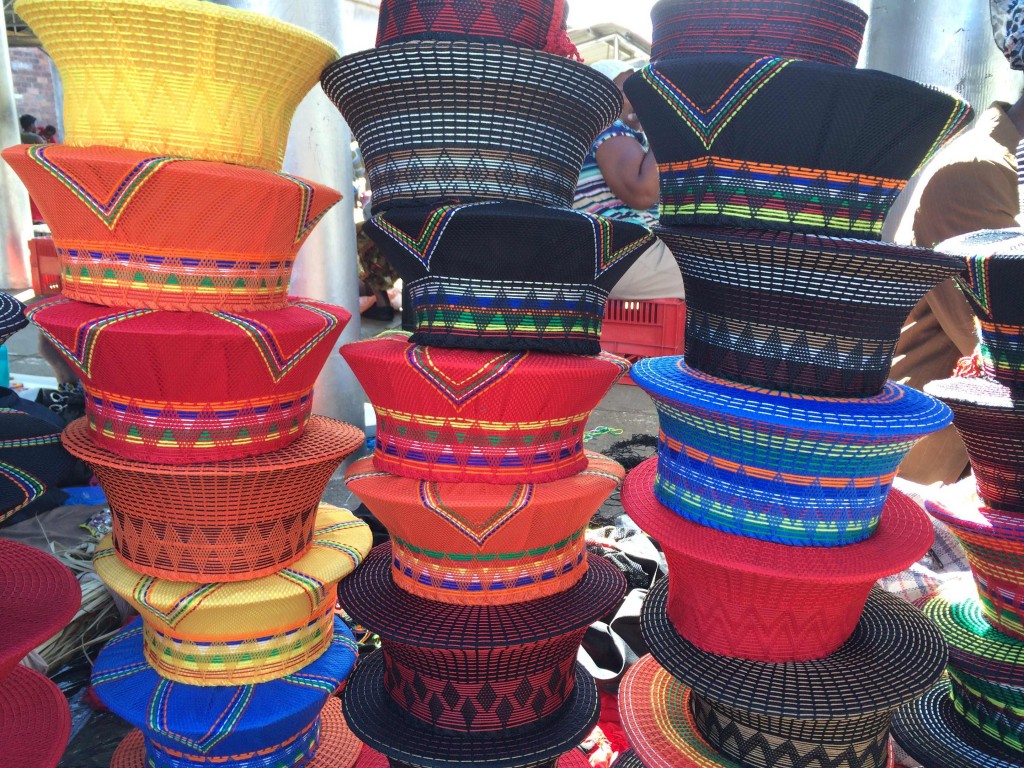 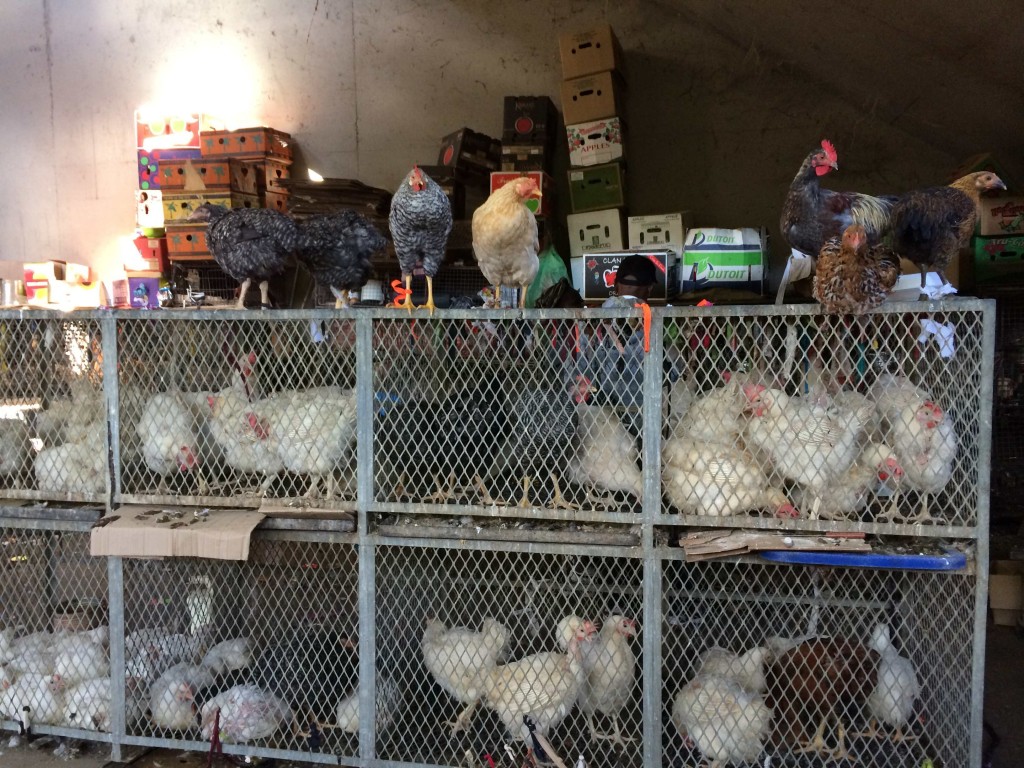 10. At 1299 Umgeni Road you will find the Brittania Hotel, set next to a highway on the city’s outskirts, and possibly the best mutton, chicken curry and kebab (full of green chilli) in all of Durban. 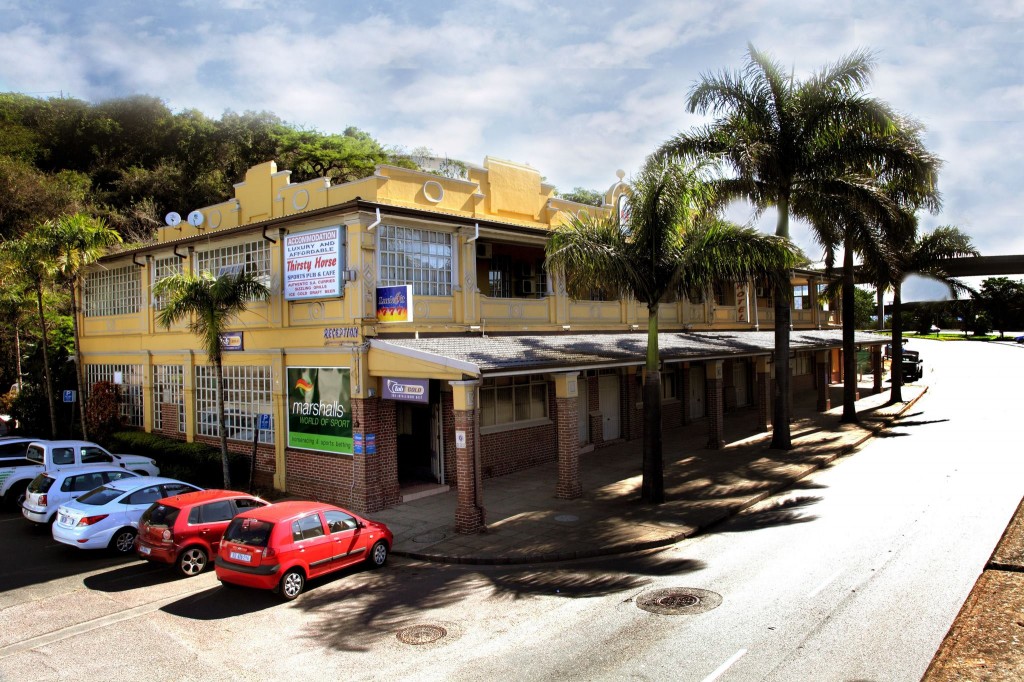 Built in 1879 the place was once a liquor wholesaler that only served white customers. The story goes that two little rooms were earmarked as places to serve Indians and black people (in far more derogatory terms) – in fact, hatches from the main bar. Today Brittania Hotel, owned by the Moodley family serves everyone who has a taste for hot food. Brittania Hotel, 031 303 2266.