The rumours are indeed true. For years the Back to the City Festival held each year on Freedom Day in Newtown has been granted mythical status by me – I have heard about the huge crowds, the graffiti artists who take over the pillars under the M1 bridge for the event, the music, the style fest. This year it was time to try it out. Billed as the biggest hip hop gathering in Africa, Back To the City doesn’t disappoint…

Crowds descend in their numbers (close to 20 000) and Newtown has to have the most perfect layout for a massive gathering with multiple events taking place simultaneously across Mary Fitzgerald Square, the park in front of Bassline and the streets running across Museum Africa.

It is huge. Three stages – each with their own audience – basketball courts, a skateboarding ramp, graffiti areas, a small flat cap, funky T-shirts and sneaker market (mostly) plus lots of braaied meat and beer tents. 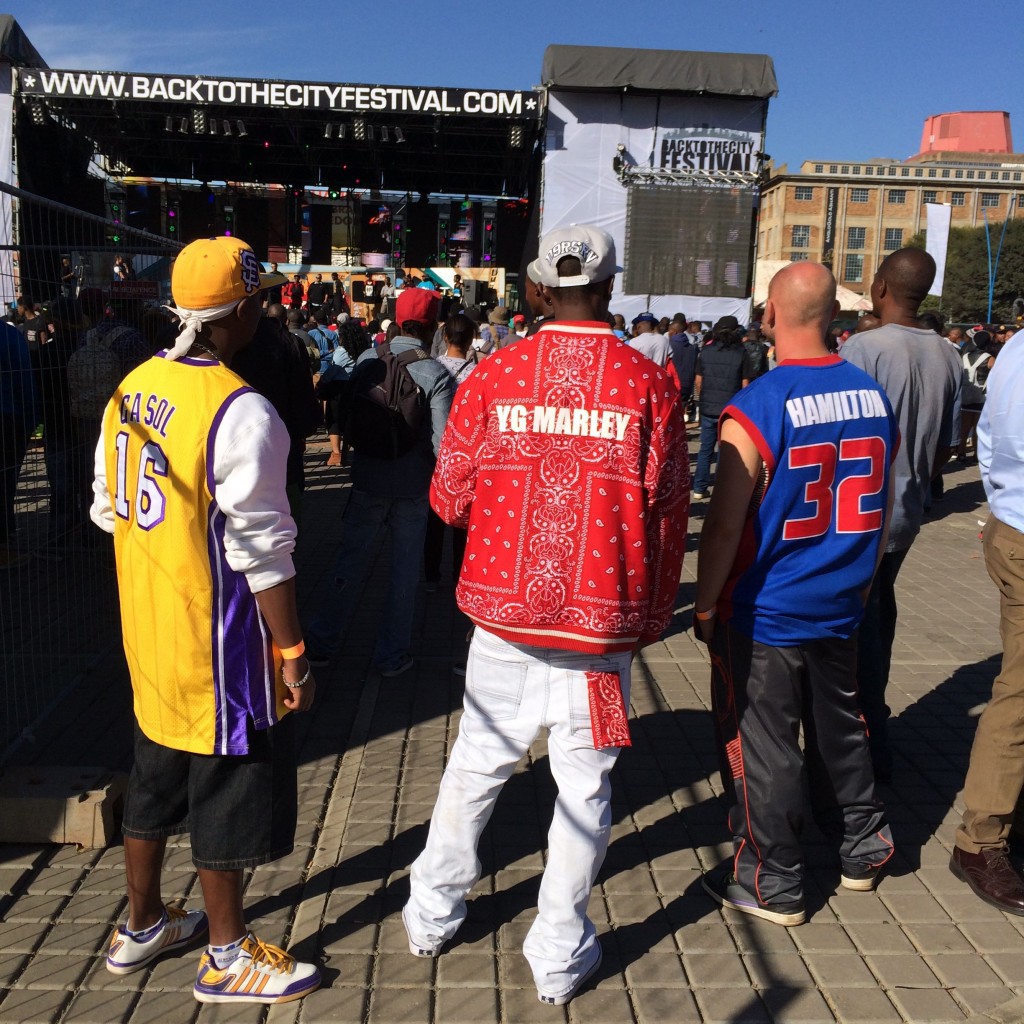 Back to the City is pure performance from the audience who rock up dressed the part, all hip hop chic, to the numerous acts who defend their titles whether it’s as graffiti artists, beat boxers, emcees or football wizards. Everywhere you look you see these battles taking place, with lots of showmanship and plenty of style. Its founder, Twenty-nine-year-old Sowetan, Osmic Menoe, is a phenomenon, who over eight years has built this into a mega-festival. Menoe says his inspiration “came from noticing a lack of large-scale platforms where hip hop culture could promote itself. I also realised that the youth never really attached enough importance to 27th April, Freedom Day. Back to the City was created as an information hub for youth, to teach them more about why Freedom Day is significant, as well as to show the growth of south African hip hop.” 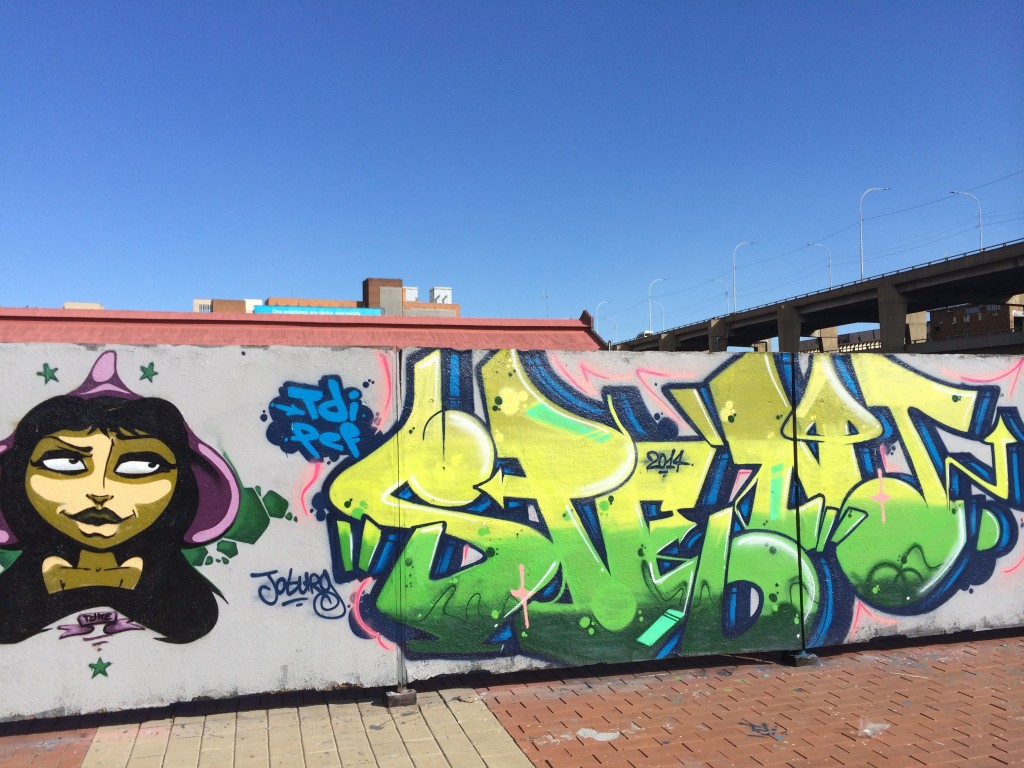 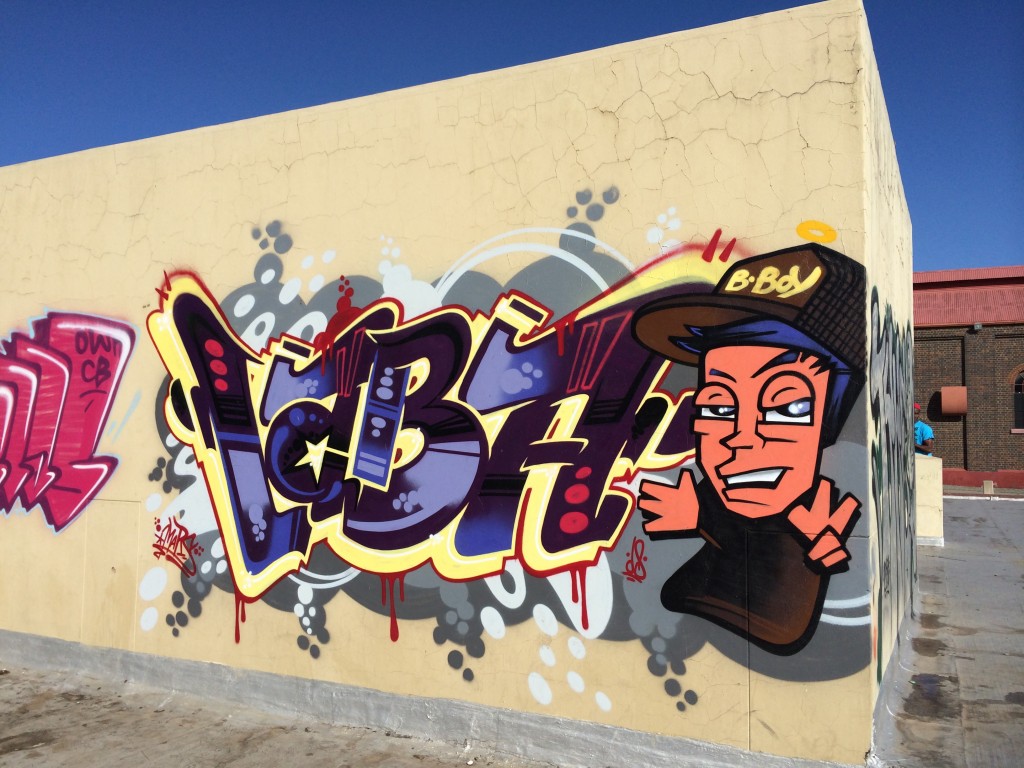 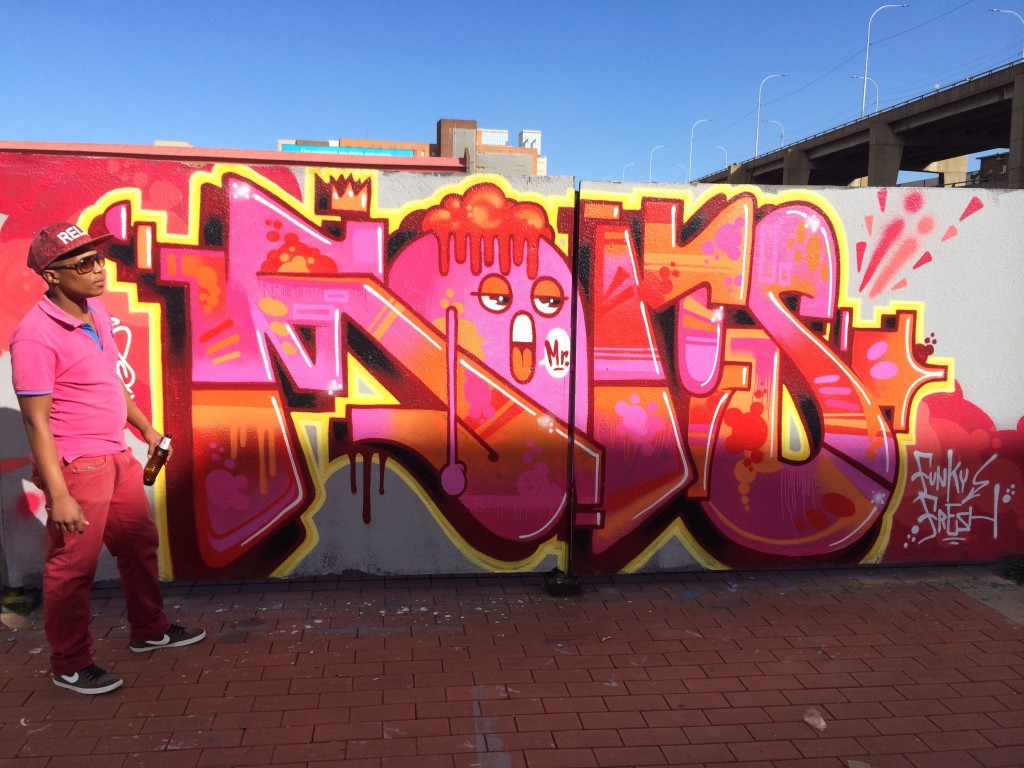 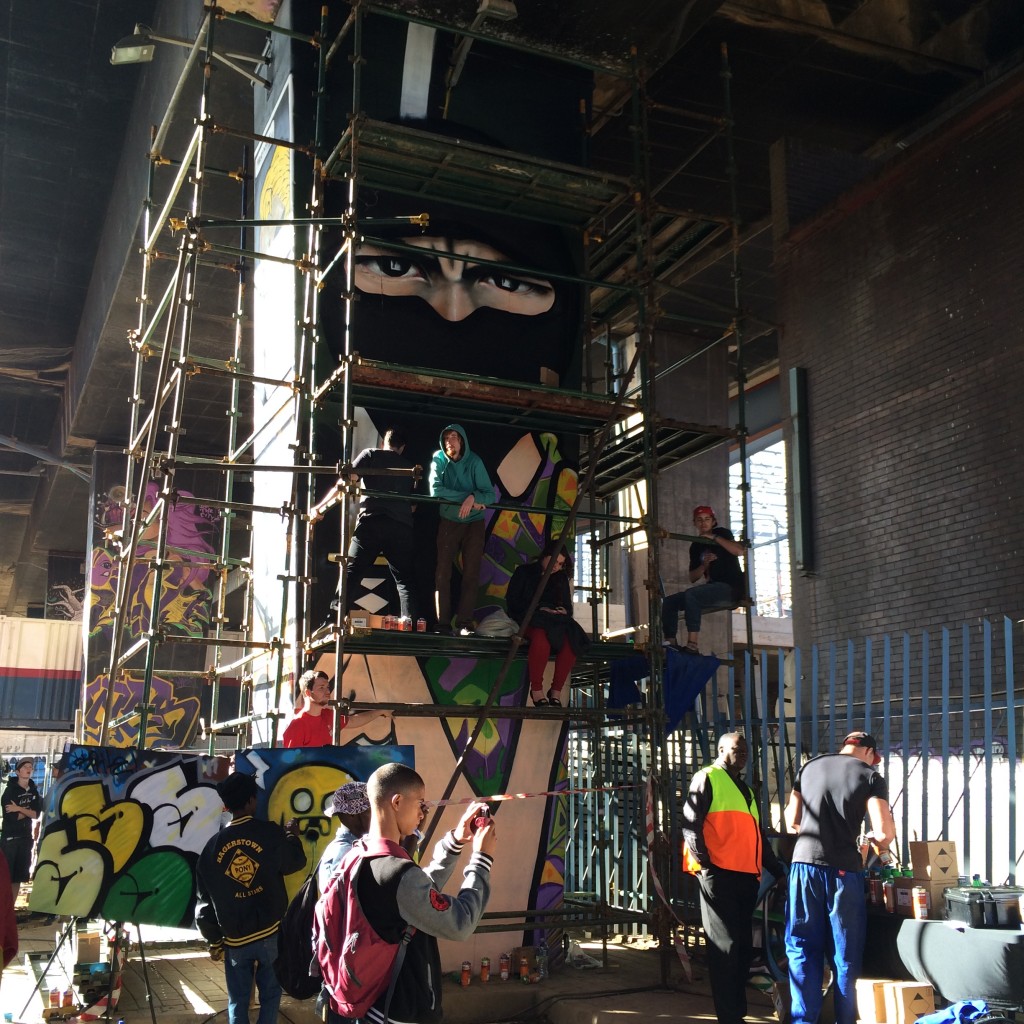 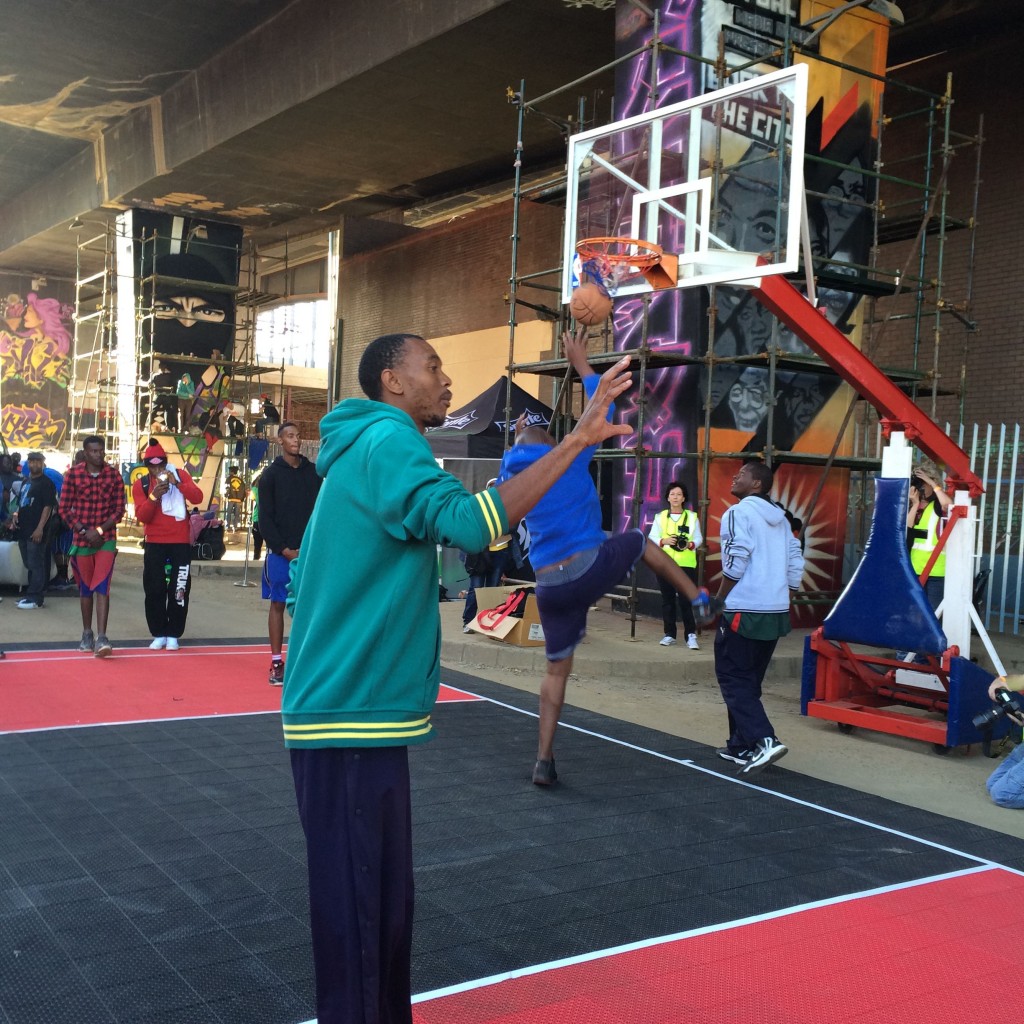 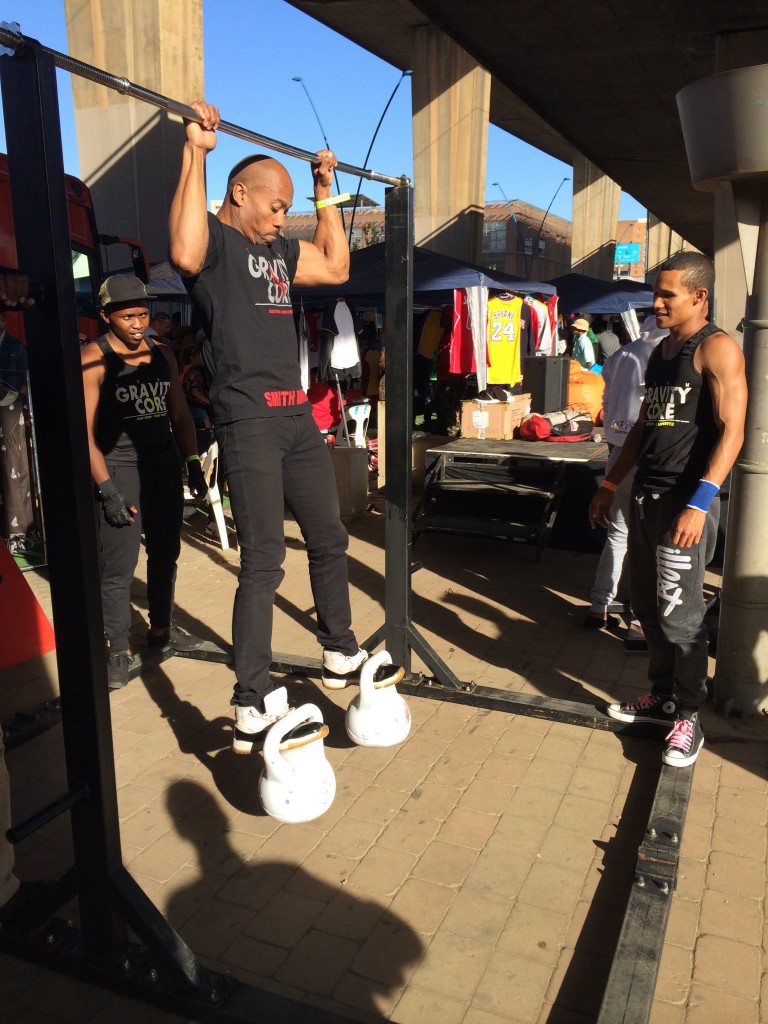 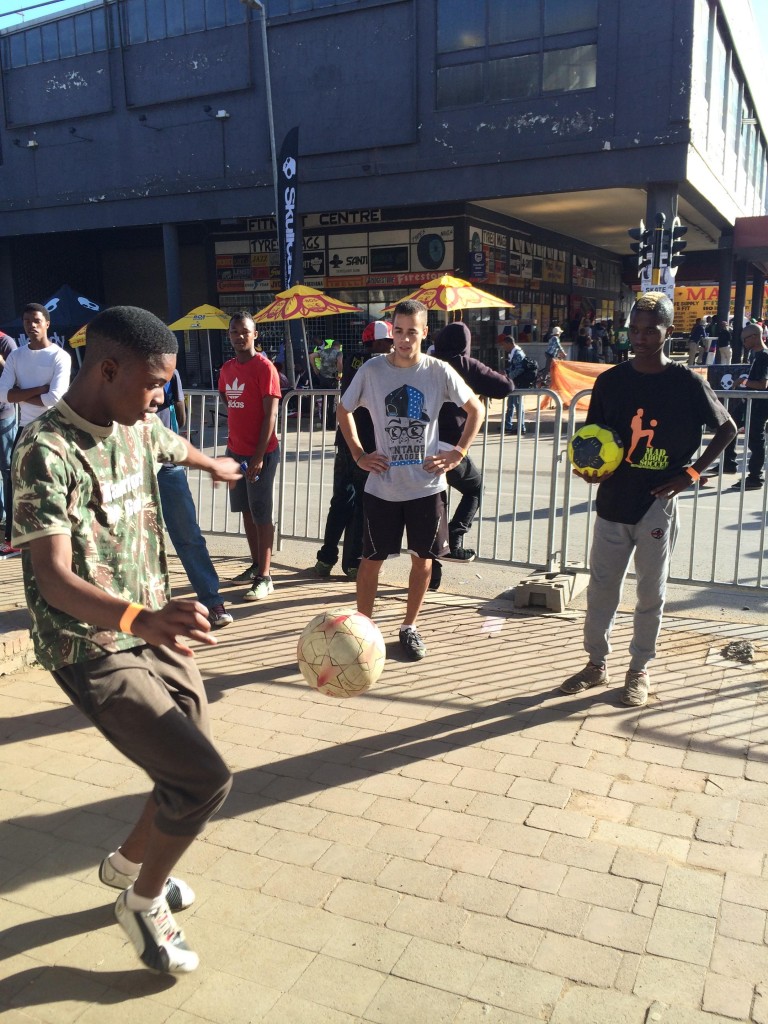 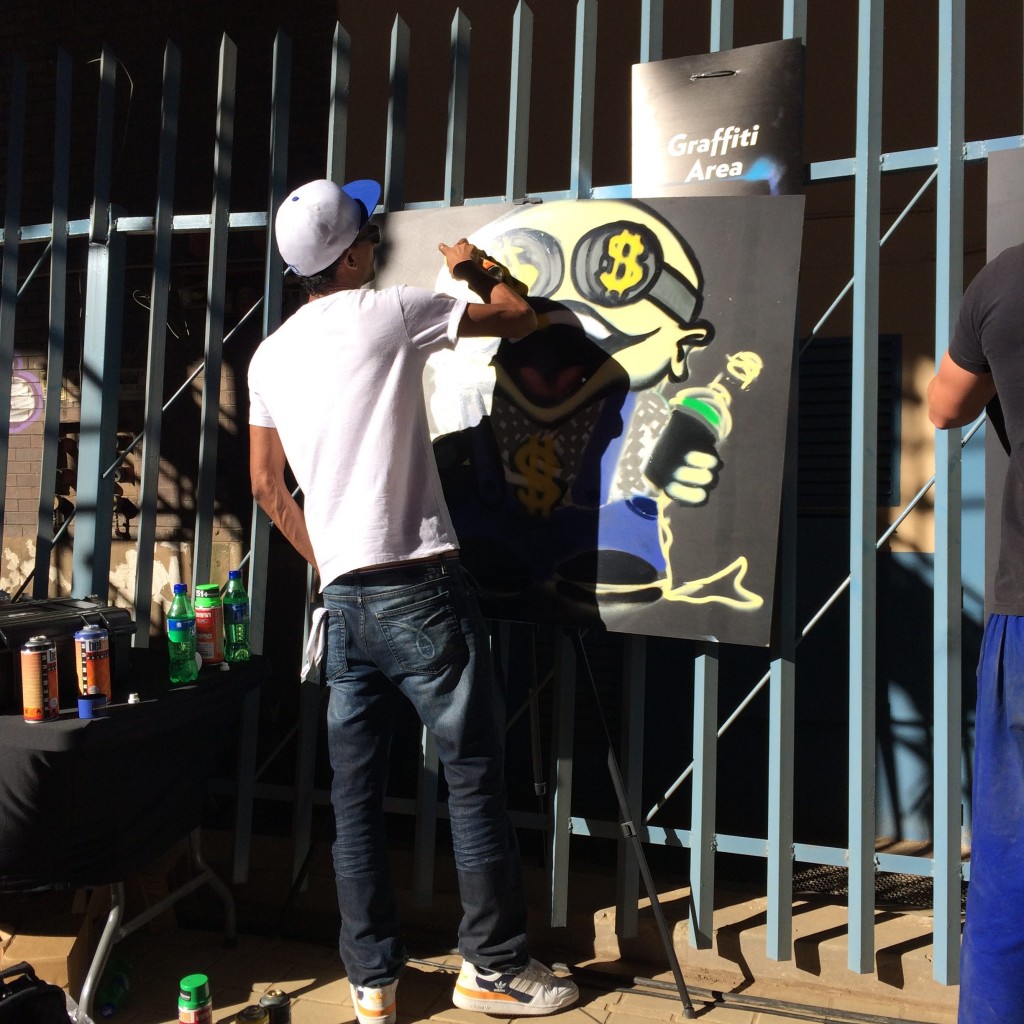 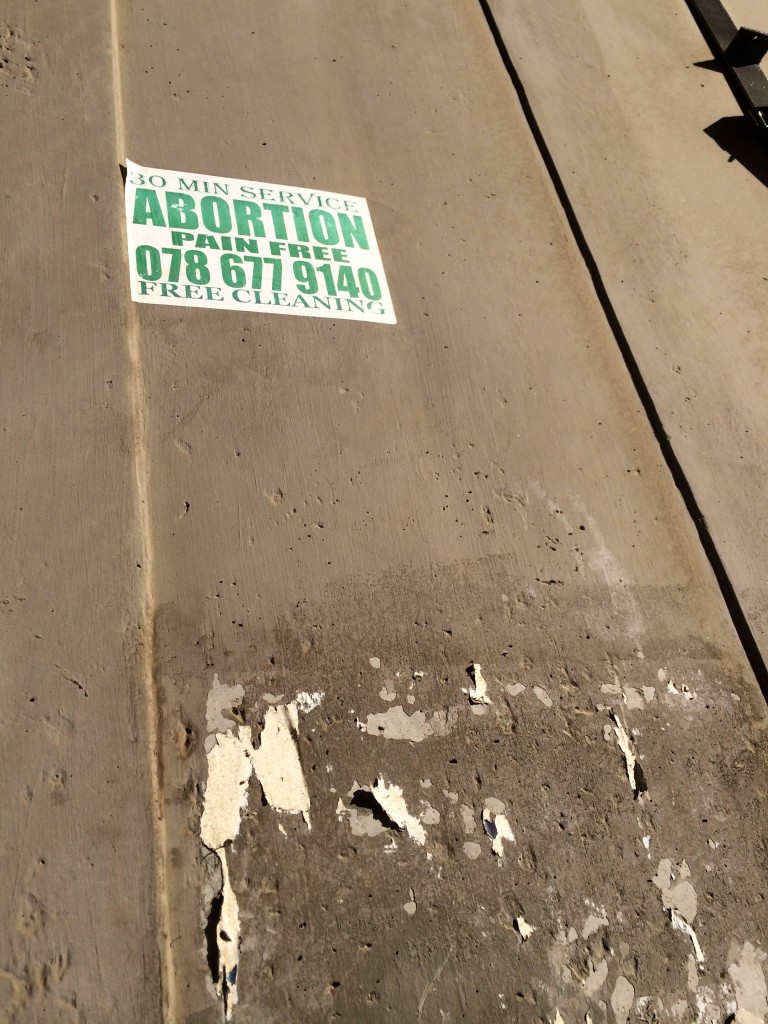 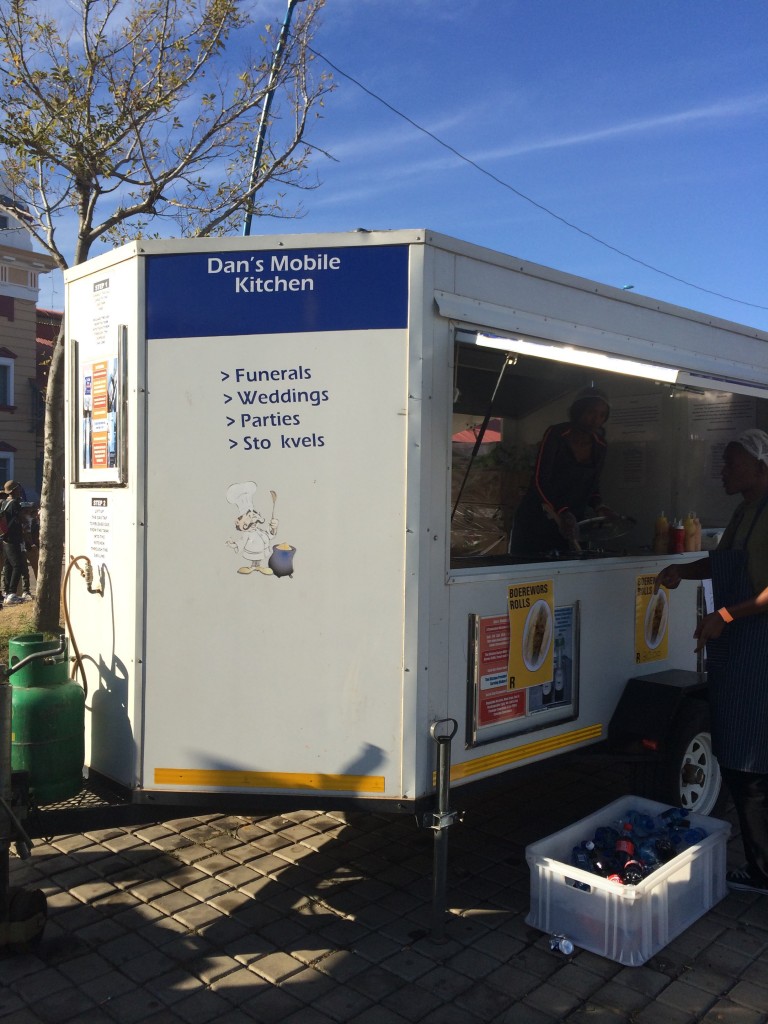 Nothing to do but wait for next year’s Freedom Day. See more on Back To The City Festival.